Beyond Probiotics: The next generation of probiotics with a difference is called LACTIS because it contains fermented metabolites of Lactobacillus.

These metabolites, called Abiotics, importantly are not live bacteria as found in probiotics. LACTIS is therefore a safer and effective alternative to probiotics.

A best seller in Japan, LACTIS is made from organically grown soybeans harvested in the Mt Fuji area… 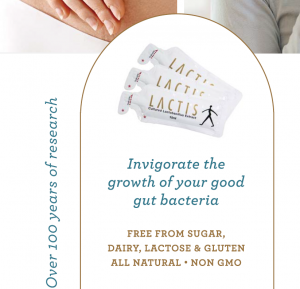 LACTIS:
A breakthrough product for gut and immune health:

LACTIS is a premium dietary microbiome supplement to maintain digestive balance and general wellbeing. LACTIS is created from 16 strains of Lactobacillus; fermented and aged for one year. After a year’s fermentation, the active ingredients are extracted. The extracts contain a high concentration of Lactobacillus metabolites and bioactive peptides; no live bacteria.

LACTIS is researched to contain over 4000 fermented compounds. processes. The result another exceptional Japanese fermented product that nourishes and invigorates your own ‘resident’ gut bacteria

Background: Experts now believe they have evidence that there is a strong link between the health (or existence) of bacteria in our gut and a huge range of health issues.

Japanese people developed and consumed a wide variety of fermented foods. Capitalising on their knowledge of ferments; the product known as LACTIS was created using 16 strains of Lactobacillus, fermented and aged for one year. The extract contains high concentrations of Lactobacillus metabolites & bioactive peptides.

LACTIS meets your body’s digestive balance needs by functioning differently from a traditional Probiotic and is a potent alternative.

LACTIS is designed for personalised health by promoting your own existing good bacteria to grow and suppresses the growth of bad bacteria.

Simply put; abiotics are alternatives to antibiotics  (as shown in animal models) due to their ability to up regulate the immune system, inhibit infections, promote healthy gut micro flora and reduce stress in the host. 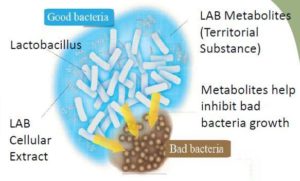 LACTIS is leading the charge in a new generation of microbiome focused oncology medicine. 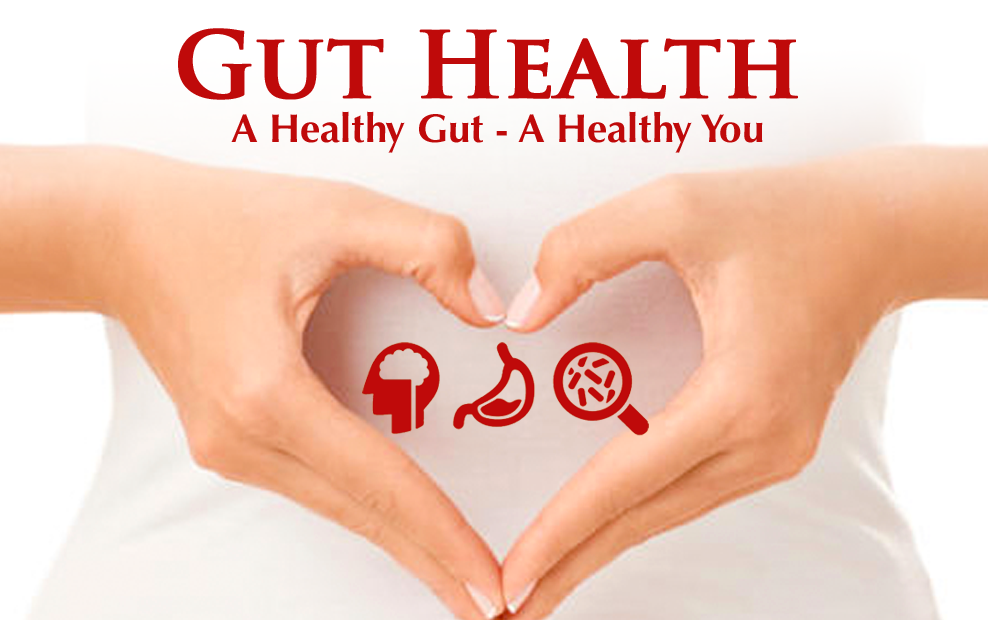 LACTIS lactobacillus extract can help you…

*At the time of diagnosis

This is therefore the ideal time to work on the health of your gut microbiome.

The evidence is gaining momentum suggesting that modulating the gut microbiome may affect responses to numerous forms of cancer therapy.

Indeed the microbiome is receiving significant attention given its well researched influence on a host of human diseases; IBS, gastro-intestinal and bowel cancer, bowel polyps associated with colo-rectal cancer and other conditions.

A working knowledge of the microbiome is vital as we move forward in this age of precision medicine, and an understanding of the microbiome in cancer is crucial… LACTIS and it’s more concentrated sister product CHITSU (for Chitsu;  please contact Grace via the contact page) are leading the charge in a new generation of microbiome focused oncology medicine.

Gut Responses: Microbes, Inflammation, and Cancer According to the latest research – positively influencing gut bacteria is about to be a game-changer in oncology

Be Empowered with LACTIS:

LACTIS is not a prebiotic; not a probiotic; but a fermented lactobacillus extract. Therefore it has no live bacteria like (probiotics) only the fermented metabolites of bacteria.

Safety of Probiotics – A Prime Concern for Cancer Patients.
For some time oncologists have raised concerns about ingesting concentrates of “Live Bacteria” in a one size fits all approach to offset gut-related side effects from cancer treatments.

Oncologists are concerned for those who are immune compromised by their cancer and treatments. Taking large quantities of non targeted live bacteria may not be safe.

Yoghurt, kefir and other fermented foods help our gut microbiomes; but ingesting large volumes of concentrated bacteria in supplement form can create health issues for some cancer patients. 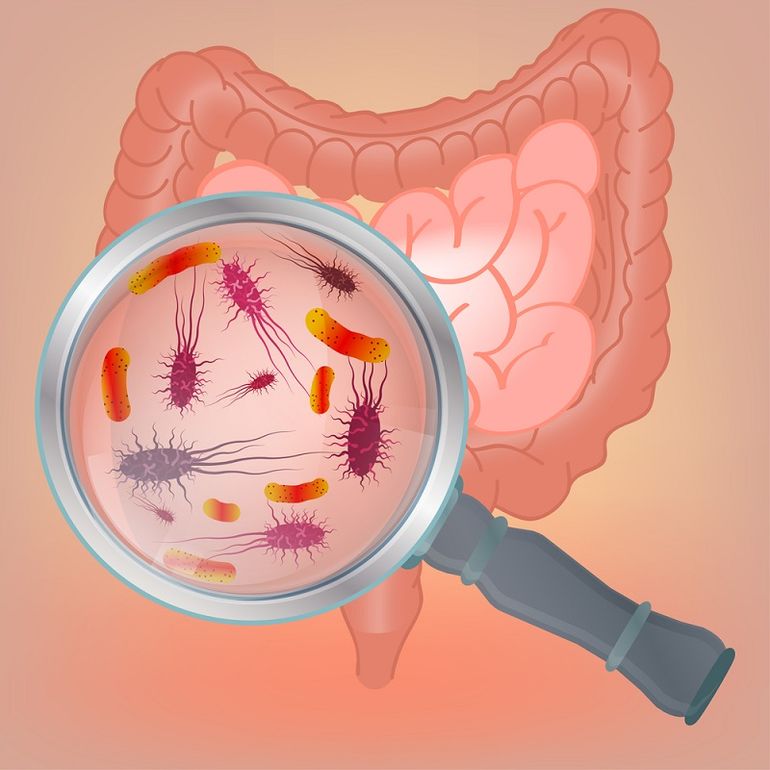 Which means eating small amounts from all food groups; assists with healthy function and numbers of bowel bacteria.

Therefore it is important to also provide an adequate food foundation so that your gut bacteria can forage.

Ultimately what you eat is what “feeds” your gut bacteria. If you have had a restricted diet for reasons of what’s trending in fad diets, rather than for example, a true food sensitivity, consuming a balanced diet the addition of a lactobacillus fermented extract (LACTIS) will assist you.

“Probiotics sold over the counter aren’t necessary. They may not help you, and might even harm you.”says Dr. Jennifer Wargo, an associate professor of surgical oncology at MD Anderson.

Limits of Probiotics: Research has suggested that even when specific “live bacteria” in the form of probiotics is ingested by healthy people, it does not have longevity in the intestines. Rather; the bacteria become transient, with the majority being passed in faeces within one week.

Restoring gut health is a highly personalised exercise, you might not need the type of “live bacteria” that are likely costing you a fortune. 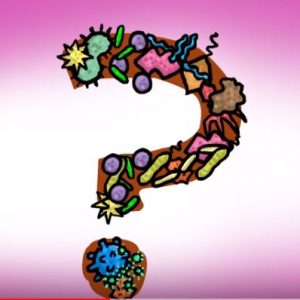 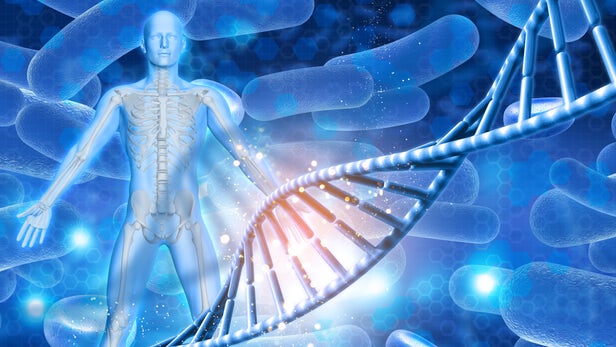 Gene issues in live probiotic bacterial supplements:
New research in the journal Cell Host and Microbe, suggests that under certain conditions, probiotics can be harmful due to their ability to evolve once in the gut. A probiotic that is beneficial to one person might adapt and become harmful in another.

“If we are going to use living things as medicines, we need to recognise that they are going to adapt, and that means that what you put in your body is not necessarily what’s going to be there even a couple of hours later.”
Prof Gautam Dantas. Professor of pathology and immunology, molecular microbiology, and biomedical engineering Washington University School of Medicine in St. Louis, MO.

A recent study Published in the journal Cell asked the question – Is there much benefit in the average person taking over-the-counter probiotics?

Research conducted by Prof. Eran Elinav Weizmann Institute of Science and colleagues says no — and suggests that in some cases, it could even cause harm. Their research looked at how well over-the-counter probiotics populated a healthy gut, and how well they helped a person’s gut recover after antibiotics.

“What was interesting was that probiotic use seems to delay one’s normal flora returning.”

“The best way of supporting a healthy gut microbiome,” Dr Worthley stressed, was with a good diet. “Fundamentally what is indisputable is having a balanced diet rich in vegetables, which helps to foster a healthy microbiome. It’s the cornerstone on which a healthy gut is built.”

A diet that includes all the food groups in small amounts is a balanced diet. The Mediteranean Diet attends to all food groups. Your own gut bacteria need a predigested food source to survive and thrive.
This is why fad diets or self prescribed diets often do damage. This is especially so if you have a diagnosed health condition. 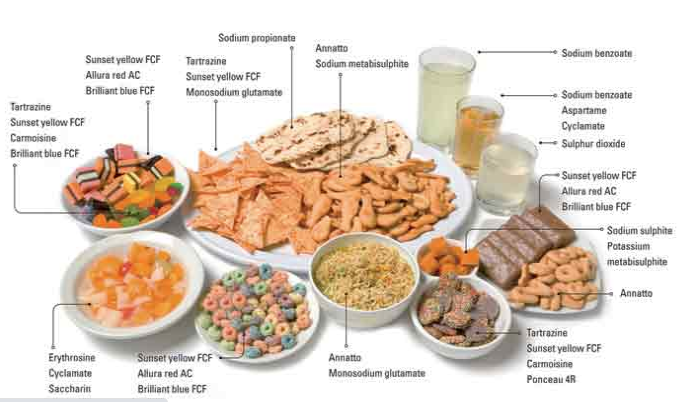 Many of us have made/are making significant changes to our diet to lose weight and/or improve our health.
BUT! What if some of the changes were contributing to more health problems?

The information in this section examines food additives and dietary trends that may cause problems for our health.

Many supermarket foods contain some or all of the following list. Different types of food additive and their uses include: